CEMAC: Towards the adoption of a mining code

CEMAC: Towards the adoption of a mining code 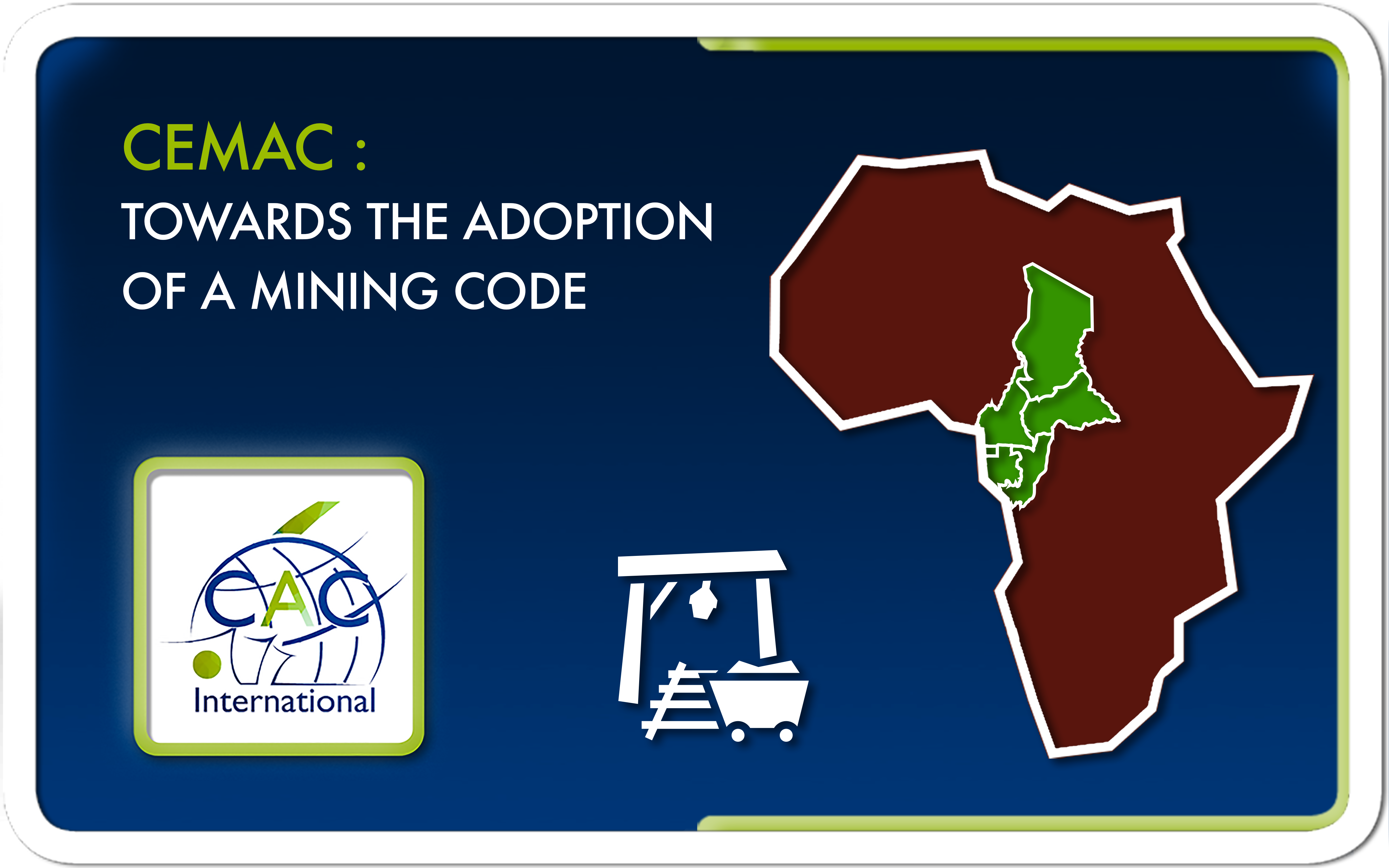 The official submission of the draft of the document, which the CEMAC project manager of the German Cooperation (GIZ), as the project leader of the project “Strengthening the Governance of Central Commodities in Central Africa”, could be an important tool for the continuous reduction of poverty, and lead to the emergence, took place last Friday in Yaoundé.

Announced in 2015 at the International Conference of the Academy of Extractive Industries of the Cemac in Yaoundé, the project of writing a mining code for the subregion, begins in 2016.

The latter, we learn then , has the overall objective of developing and proposing, on the basis of the mining laws of the different Cemac countries, a draft Community Mining Code in line with African mining vision.

Hans-Dieter Stell, Germany’s Ambassador to Cameroon, said: “The motivating priorities for supporting the draft outline of a Community Mining Code for Cemac are good governance and transparency.” For the diplomat, the important mineral resources of Central Africa must not go back to predators, but to the people.

Accordingly, Hans-Dieter Stell announced that his country to do so, has made available to the Cemac, a sum of 13 billion FCFA over a period of 10 years. Support to good governance of the mining sector in the subregion.

“This draft Mining Code contains points that integrate local residents, access to data by the latter. We hope that this sketch of Mining Code is a good thing for the Cemac States, “said the German ambassador to Cameroon.

And the representative of Andrea Bahn, director of the regional office of GIZ to add that the document aroused is a space mining policy development.

An outline of the Community Mining Code Cemac integrator

For the Commissioner of Cemac, the outline of the Community Mining Code provides a legal stability that does not come under national budgetary constraints. “So we’re halfway. It remains that we submit this sketch to the States, “chanted Jean Eudes Teya while welcoming the geographical proximity of the countries of Cemac as an asset to the success of the project.

The decision-makers,the Cemac states have to call the shots, they will then decide the fate to be reserved for the outline of draft Community Mining Code officially handed over on 29 September 2017 in Yaoundé.