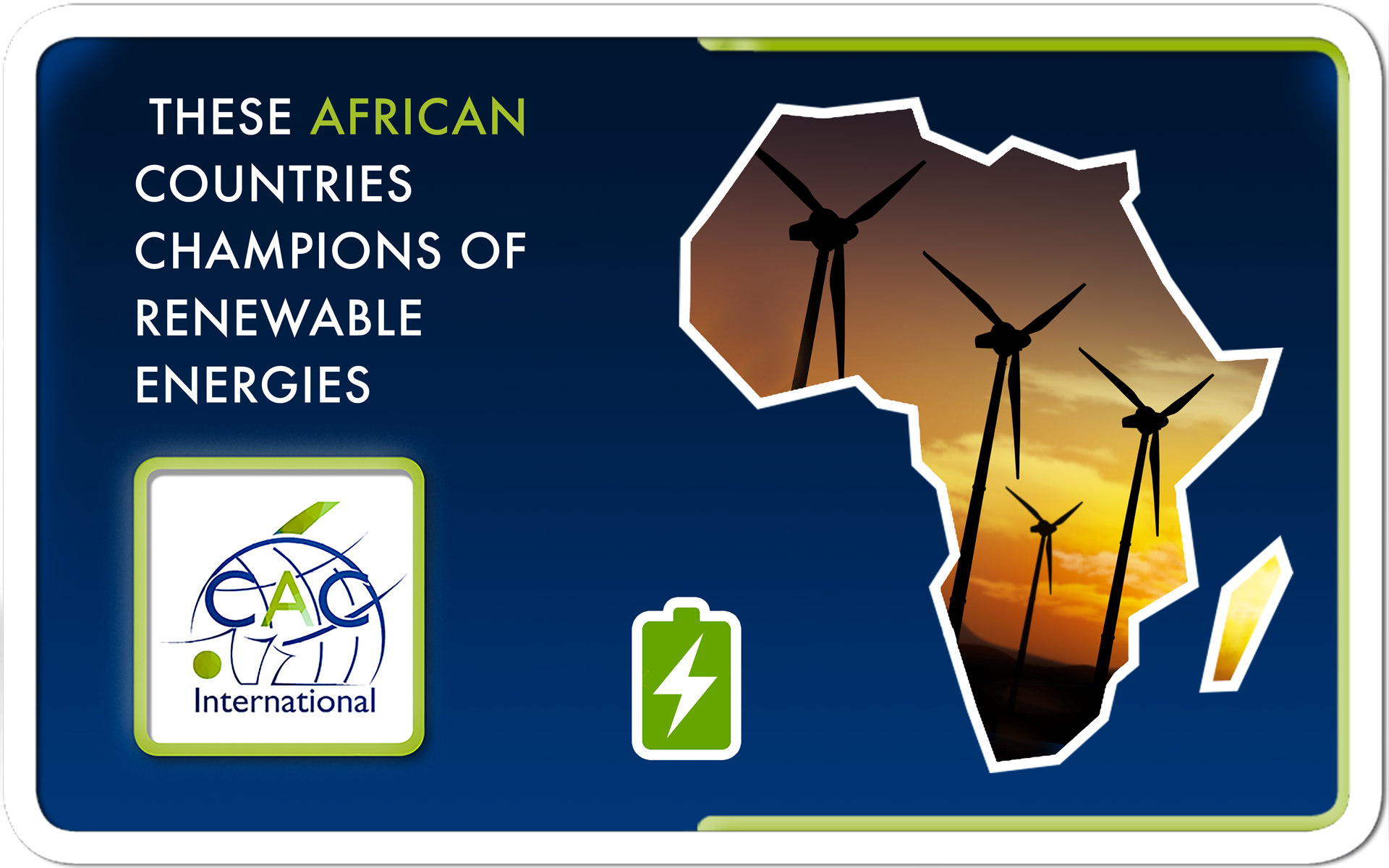 Ethiopia, Zambia, Mozambique and Tanzania appear in a report of the World Economic Forum among the countries that rely the most on clean energy in their electricity production.

Africa is promised an explosion in the production of renewable energy, particularly from solar technologies, in the years to come, sometimes criticizing the weakness of its policies in this area . But the share of non-greenhouse gas-emitting energies is already very predominant in some countries, notably thanks to hydraulic and geothermal installations.

There are no fewer than seven Africans among the 10 countries with the most so-called alternative or nuclear energy (the latter being currently absent from the continent except South Africa) in their production, according to a recent Report of the World Economic Forum entitled Global Energy Architecture Performance Index .

Most of these states have significant hydroelectric resources, such as Ethiopia, which inaugurated the Gibe III Dam (1870 MW in total) in late 2016 and built the Renaissance Dam (6,000 MW), which will be at its inauguration the biggest in Africa.

This report, however, is based on data from the International Energy Agency (IEA) dating from 2014, and therefore likely to have evolved.