The Cameroonian government has a plan for rural electrification of 10,000 localities by 2035

The Cameroonian government has a plan for rural electrification of 10,000 localities by 2035 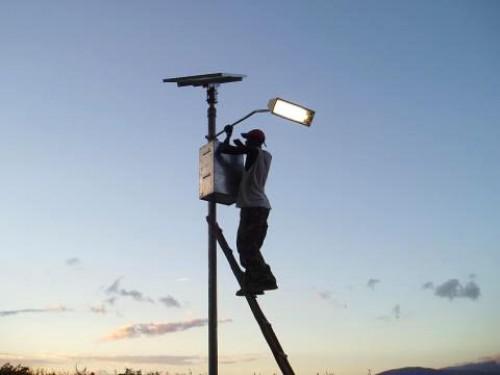 (Investing in Cameroon) At the Cabinet meeting in March, Basile Atangana Kouna, Minister of Water and Energy (Minee), presented the Cameroonian Rural Electrification Master Plan (Pder) Participatory, on the basis of the strategic orientations of the State.

The Minee pointed out that the electrification rate varies widely between urban (40%) and rural (18%), before pointing out that the objectives of the Pder are, inter alia, to enable almost all The Cameroonian population to access the electricity grid. In addition, the Master Plan will promote renewable resources, with a view to electrifying areas that are distant from the electricity grid, and even encourage the development of productive sectors.

Around four five-year phases, the Pder plans to electrify the 10,000 communities that do not yet have access to electricity by 2035. In this context, it is envisaged that 50,000 connections per year will be made in rural areas over a period of 20 years, a total of one million connections, at an estimated total cost of 805 billion CFA Francs.