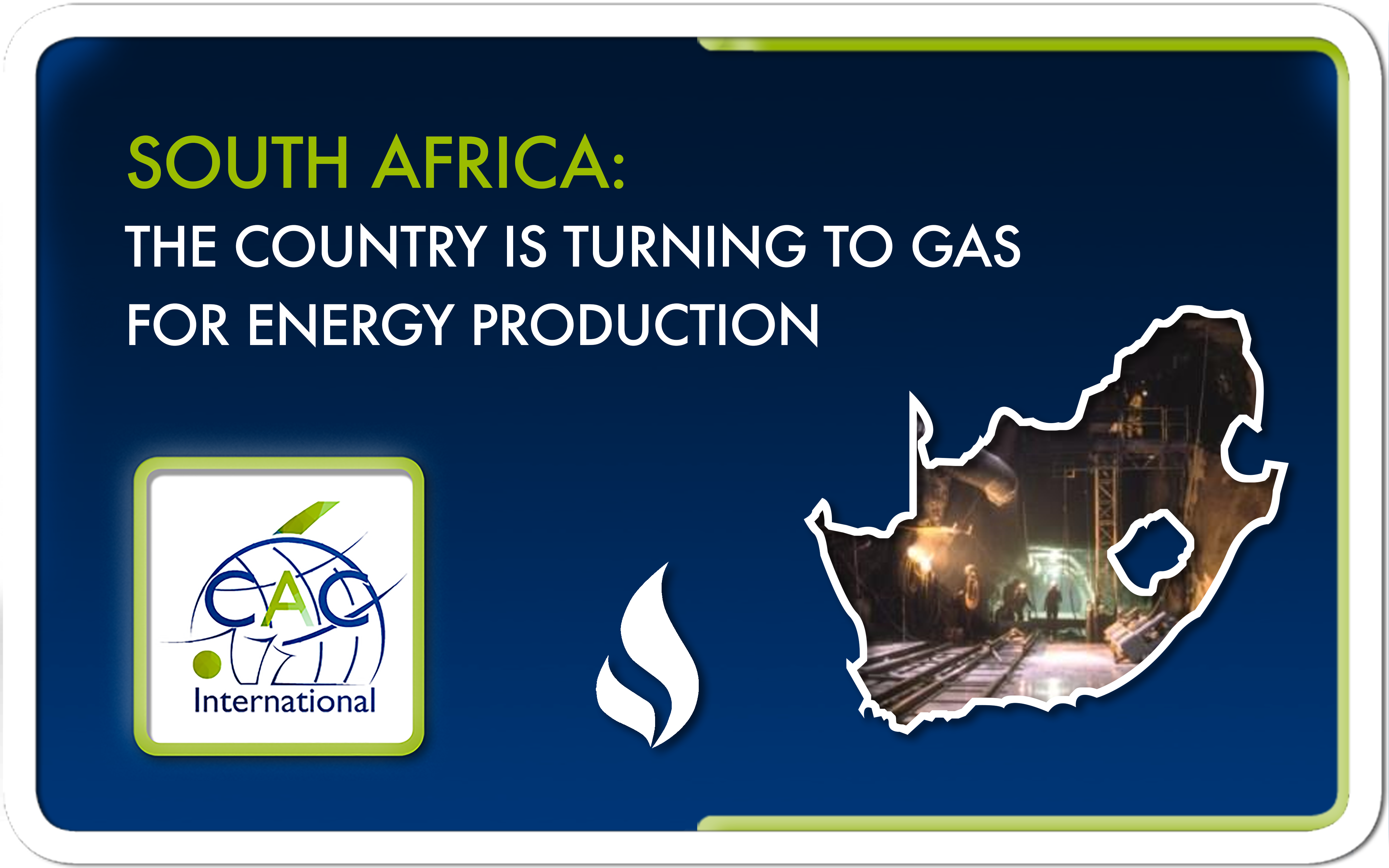 South Africa has set itself the vision of entering the global gas market and promoting the development of a gas market not only locally but also in southern Africa, South African Energy Minister Mmamoloko Kubayi said on Tuesday.

For emerging economies, switching to gas as a competitive, cleaner and more flexible source of power generation is a change of play, the minister said at the International Gas Cooperation Summit in Durban, KwuZulu- Native.

The three-day summit from Monday to Wednesday brings together hundreds of representatives from around the world to coordinate efforts to achieve universal and sustainable access to affordable energy.

Participants agreed that gas would be a driver of economic growth and development in the coming decades as more countries turn to gas economies and invest in import infrastructure to meet growing domestic demand.

The supply of liquefied natural gas (LNG) will increase by 50% over the next five years. Over the next 20 years, LNG will move closer to oil and coal and emerge as a major component of hydrocarbons from a more sustainable blend to fuel the global economy, according to participants at the meeting.

South Africa has undertaken a thorough review of all laws and regulations related to the effective development of a gas industry in the country and needed to do so.

The introduction of gas in South Africa into the energy mix could also play a major role in regional development, the minister suggested.

Supplying gas from neighboring countries such as Mozambique can lead to a win-win situation as natural gas will boost economic activity along transport routes in Mozambique and South Africa, Kubayi said.

A small-scale LNG industry also has the advantage of producing off-grid electricity for mining and industrial needs in remote areas, Kubayi added.