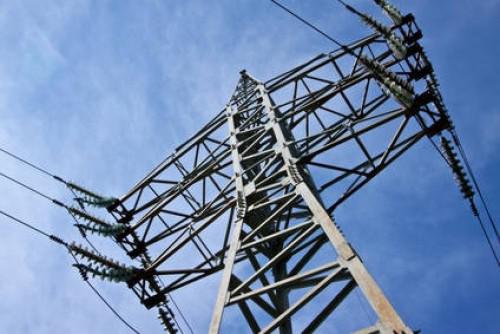 (Investing in Cameroon) – After the 83 billion CFA Franc loan agreement signed on February 28th, 2017 between the Cameroonian government and Exim-Bank of China, to finance the drainage of electricity from the hydroelectric dam membrane, the communication cell of the project announces that on April 8th, more than 280 pylons of the 294 planned between Nyabizan and Ebolowa were laid.

In terms of percent realization, the installation of the pylons is close to 95%. ”The post of Djop, in the suburbs of the regional capital of the South, is almost completed. In other words, soon the electricity produced in Memve’ele will be available in Ebolowa,” says the communication service.

The 294 towers will eventually evacuate 211 MW of power from the dam to Yaoundé, the country’s capital. The work will consist of the installation of 225 KV transmission lines, the construction and installation of three transformer substations with a capacity of 225/90 KV in the localities of Ebolowa, Nkoumou and Ahala.

The Memve’ele hydroelectric dam is a hydroelectric power station currently being finalized, located in Nyabizan on the Ntem river, 300 km from Yaoundé, where it is used to supply electricity. The completion of its construction by the Chinese company Sinohydro and those of the connecting lines should allow the electrical production to be effective.

The execution schedule of the project foresees the delivery of the works in 2018. This new financing of Eximbank China is part of the 243 billion CFA francs that the Chinese party must bring in this project which amounts to a total of 420 billion CFA Franc.