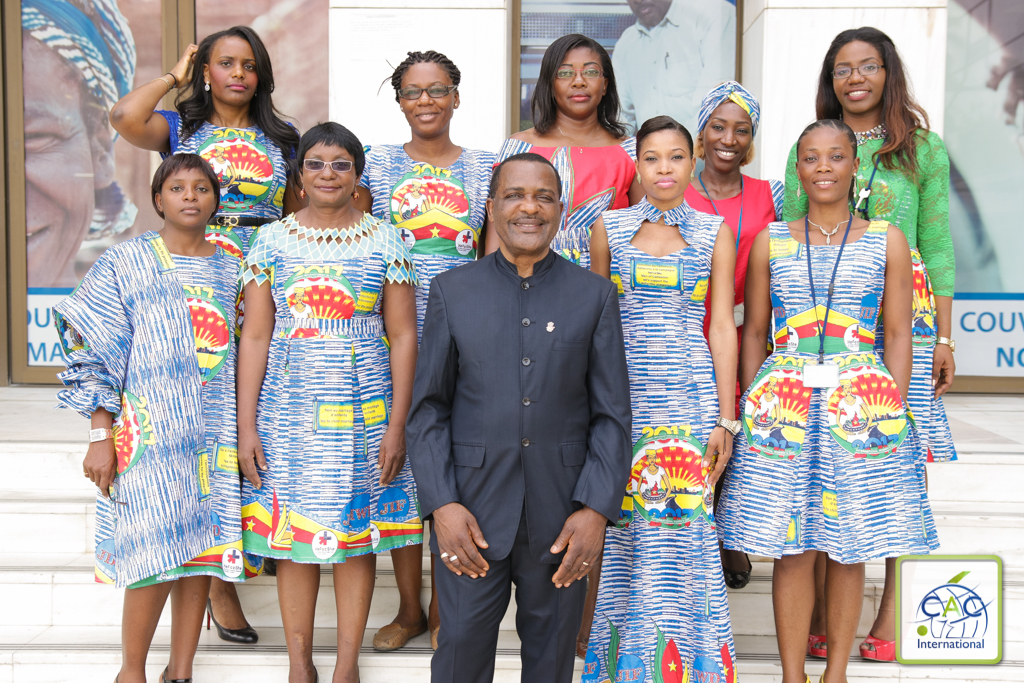 This tribute to the woman celebrated throughout the world was introduced by Clara Zetkin born Claire Josephine Eissner in Werdau, a German city located in Saxony (July 5th, 1857 – June 20th, 1933). She was a politician, teacher, German journalist, also known as the “grandmother of communism”. On March 8th, 1910, at the 2nd International Conference of Socialist Women in Copenhagen, Clara Zetkin proposed the creation of International Women’s Day, an annual event to promote the right to vote, gender equality, and Socialism. From that initiative originated the International Women’s Day, an event that takes place every year on March 8th.

On March 8th, 1977, the United Nations officialize International Women’s Day. It is a special day on which women are recognized for their achievements, regardless of national, ethnic, linguistic, cultural, economic or political divisions. It is an opportunity to review past struggles and achievements and, above all preparing the future and the opportunities that await future generations of women.

The Charter of the United Nations adopted in 1945 was the first international instrument to affirm the principle of equality between women and men. Since then, the United Nations has helped to create an historic and internationally recognized legacy of strategies, norms, programs and goals to improve the status of women around the world.

Here are some of the key targets of the Sustainable Development Program to 2030: