In 2018, the Kribi-Lolabé highway under construction in the South will be delivered

In 2018, the Kribi-Lolabé highway under construction in the South will be delivered 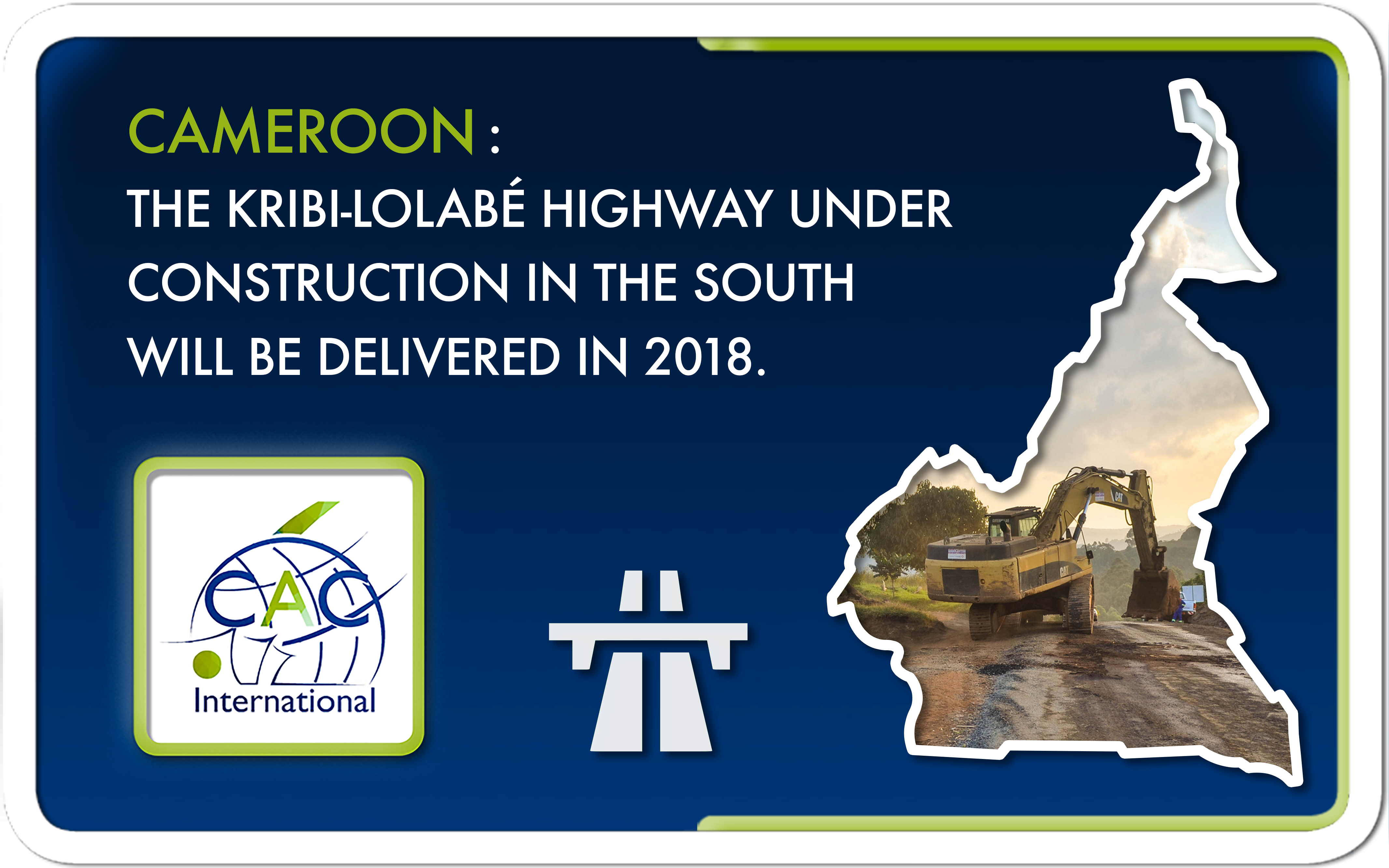 In addition to the ordinary 32-km road currently serving the deep-water port of Kribi, Cameroon’s largest port infrastructure will be served by a highway from 2018. 38.5 km long , this highway built by the Chinese company Chec, is currently carried out at more than 66%, indicate the heads of the operational unit of the project of construction of the industrial port complex of Kribi.

With the delays currently observed on the construction of the Yaoundé-Douala motorways (first 80 km) and Yaoundé-Nsimalen (20 km to serve the airport of the capital), the Kribi-Lolabé highway could, as early as 2018, becoming the first such infrastructure in Cameroon.

The total cost of this motorway project is officially estimated at 250 billion CFA francs, financed 86% by Exim Bank of China and 15% by the State of Cameroon. According to government projections, the Kribi-Lolabé highway will later join the Edéa-Kribi highway, which will easily connect the deep water port of Kribi from Douala, the economic capital of the country.