Gabon: commissioning of a new port

Gabon: commissioning of a new port 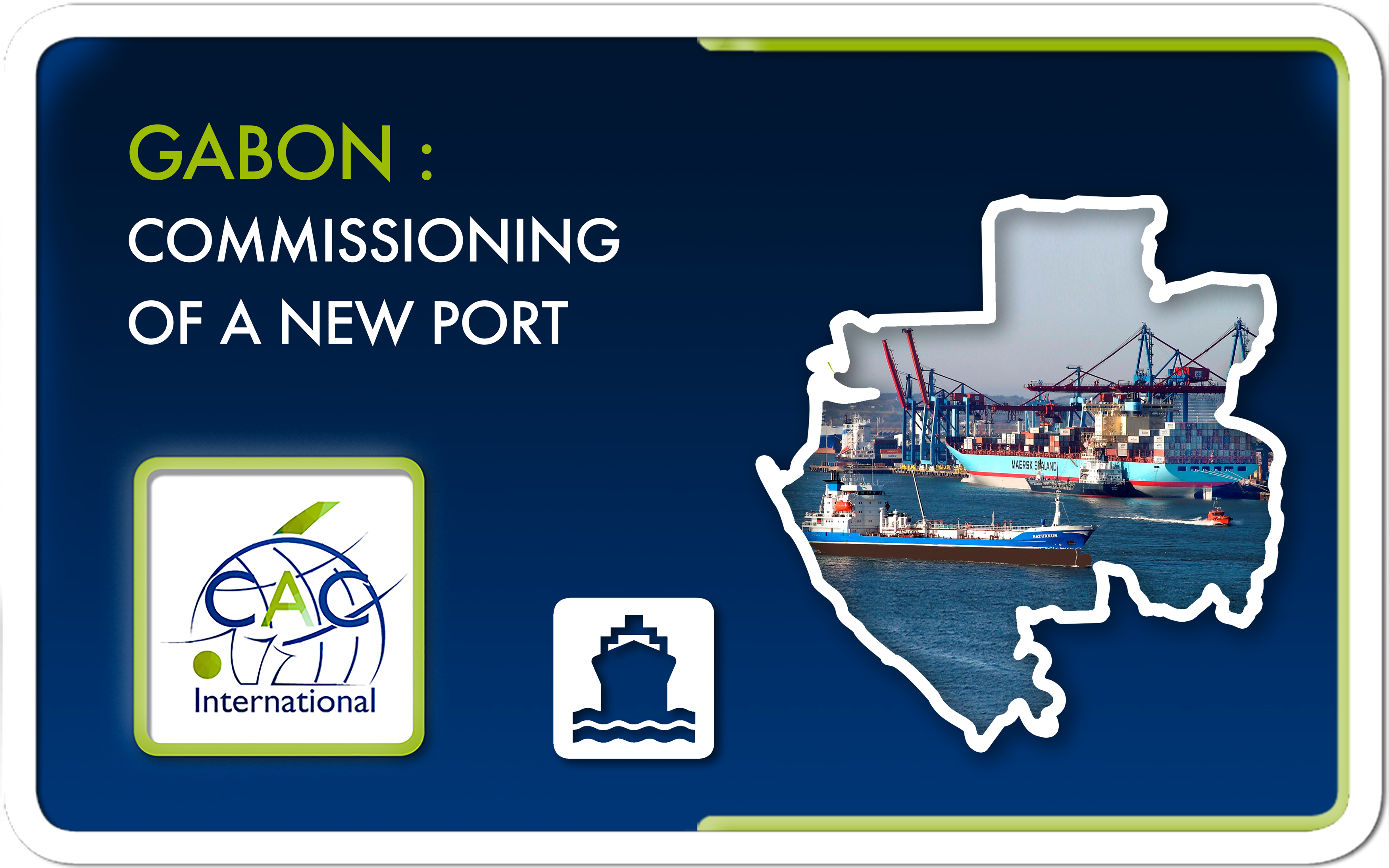 In Gabon, the new international port of Owendo, near Libreville, is officially operational since Saturday evening.

Built in 18 months by the Singaporean Olam group, at a cost of about $ 300 million, this port is a modernization of the one existing on the south-eastern outskirts of the capital, the main entryway for goods on the façade Atlantic region of this landlocked Central African country.

According to Philippe Gery, director of ports in Gabon “the idea was really to make an efficient port for the subregion, compared to what happens in the subregion; a port very efficient and very efficient for Gabon which allows, just after to relieve the economy, and also to lower prices at the same time in the port passages ”

The construction and commissioning of this new port infrastructure, which spans 18 hectares with a capacity of 150,000 containers and 3 million tonnes per year, has been at the heart of a struggle between Olam International and Bolloré, so far in a monopoly situation in Gabon under a concession agreement signed in 2007.