Chad: Creation of a Chamber of Female Entrepreneurship

Chad: Creation of a Chamber of Female Entrepreneurship 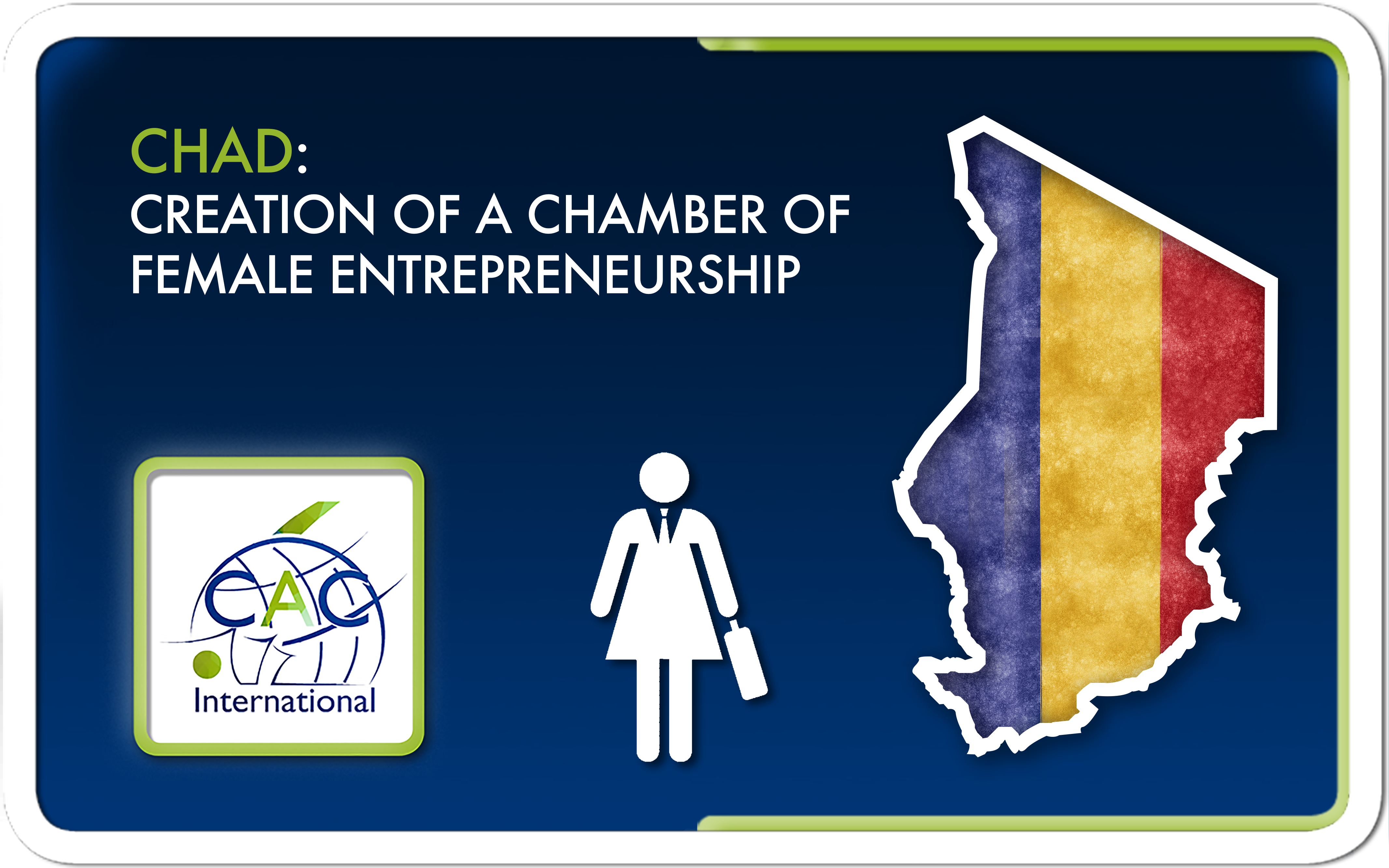 A Chamber of Women’s Entrepreneurship has just been created, Amir Adoudou Artine, President of the Chamber of Commerce, Industry, Agriculture, and Mining And handicrafts of Chad (CCIAMA).

The new structure, which is not a full-fledged Chamber but part of the CCIAMA, will address issues of funding and capacity-building difficulties, provide information to equip women with the necessary tools to To be up to date as to the reality of the country’s economic life.

Its ambition is to obtain its autonomy in the medium term to become, in the next few days, a body in its own right, promised Adoudou Artine.

“Through the operationalization of the Chamber of Women’s Entrepreneurship of Chad,” we foresee, by 2020, the creation and strengthening of 300 women’s economic structures. The aim is to make them a significant place in our economy, “said the former minister of Pastoral Development and Animal Production (2013), who promised, at his election a year ago, to give a New momentum at the CCIAMA.

More than half of these 300 structures already exist, but require a migration to formal, managerial and capacity building to explore the potential of women’s entrepreneurship.