CEMAC: The merger of the two financial centers engaged

CEMAC: The merger of the two financial centers engaged 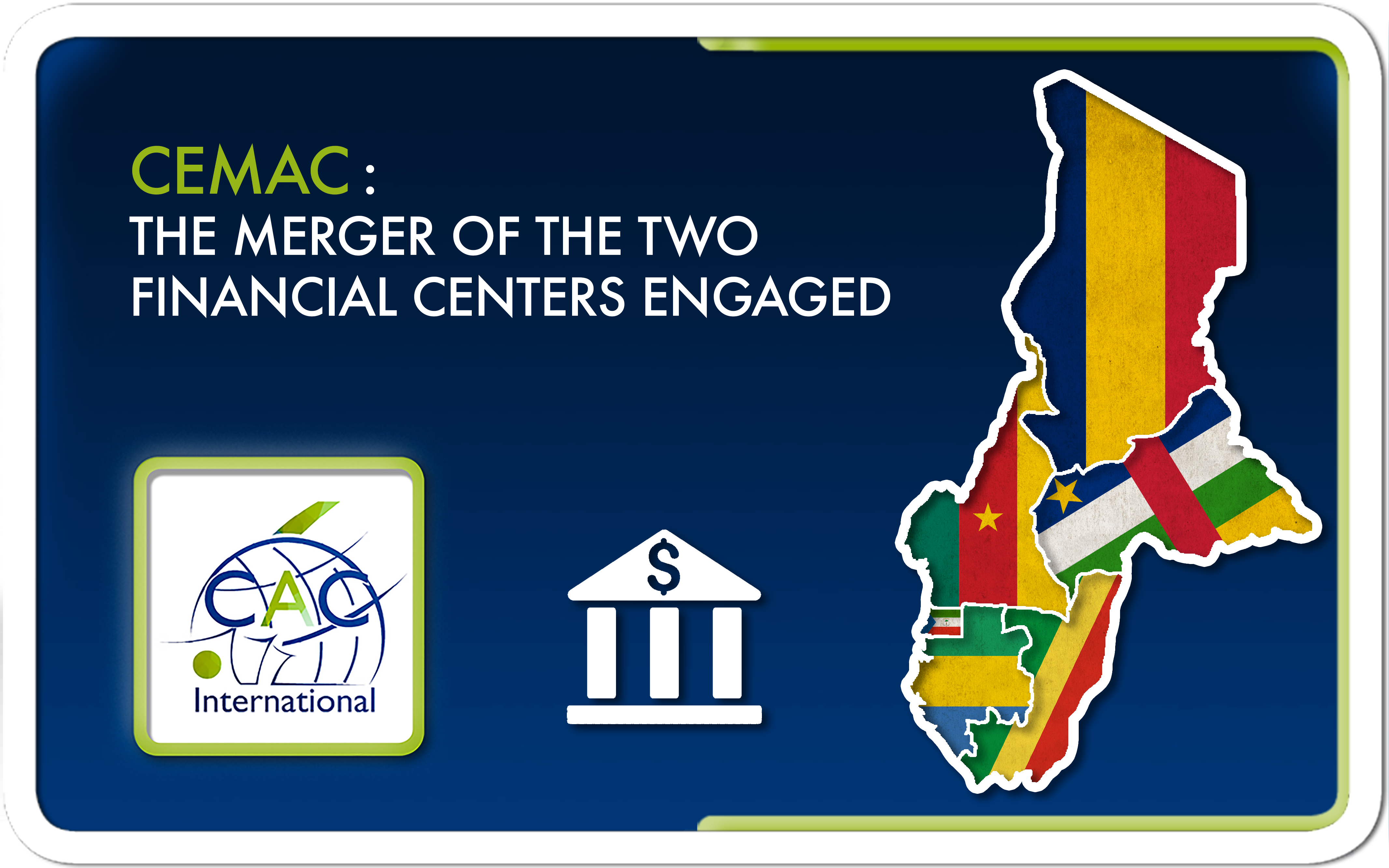 On the occasion of the presentation of the wishes to the President of the Financial Markets Commission of Cameroon (CMF), Jean Claude Ngbwa, he said, on February 9, in Douala, that the CMF took note of the recent decision of the heads of state of CEMAC to set the seat of the regional regulator in Libreville (Gabon) and that of the regional stock exchange in Douala (Cameroon).

Already, said Jean Claude Ngbwa, steps have been taken, at the end of the fourth meeting of the program of economic and financial reforms of CEMAC, held on February 2, in Douala, to organize the merger. two financial centers.

The president of the CMF added: “This is a new process whose implementation requires clarification. Pending the high instructions of the hierarchy, we are already committed to supporting the process throughout the transitional period, preserving as best as possible, the interests of the CMF and the actors of the national financial market, in this new configuration of regional integration “.

Jean Claude Ngbwa has committed his teams to work more on the influence of the CMF which is called, in the months to come, to put its dynamism, its efficiency and its potential to the service of a larger market, that of all States and populations of Central Africa.