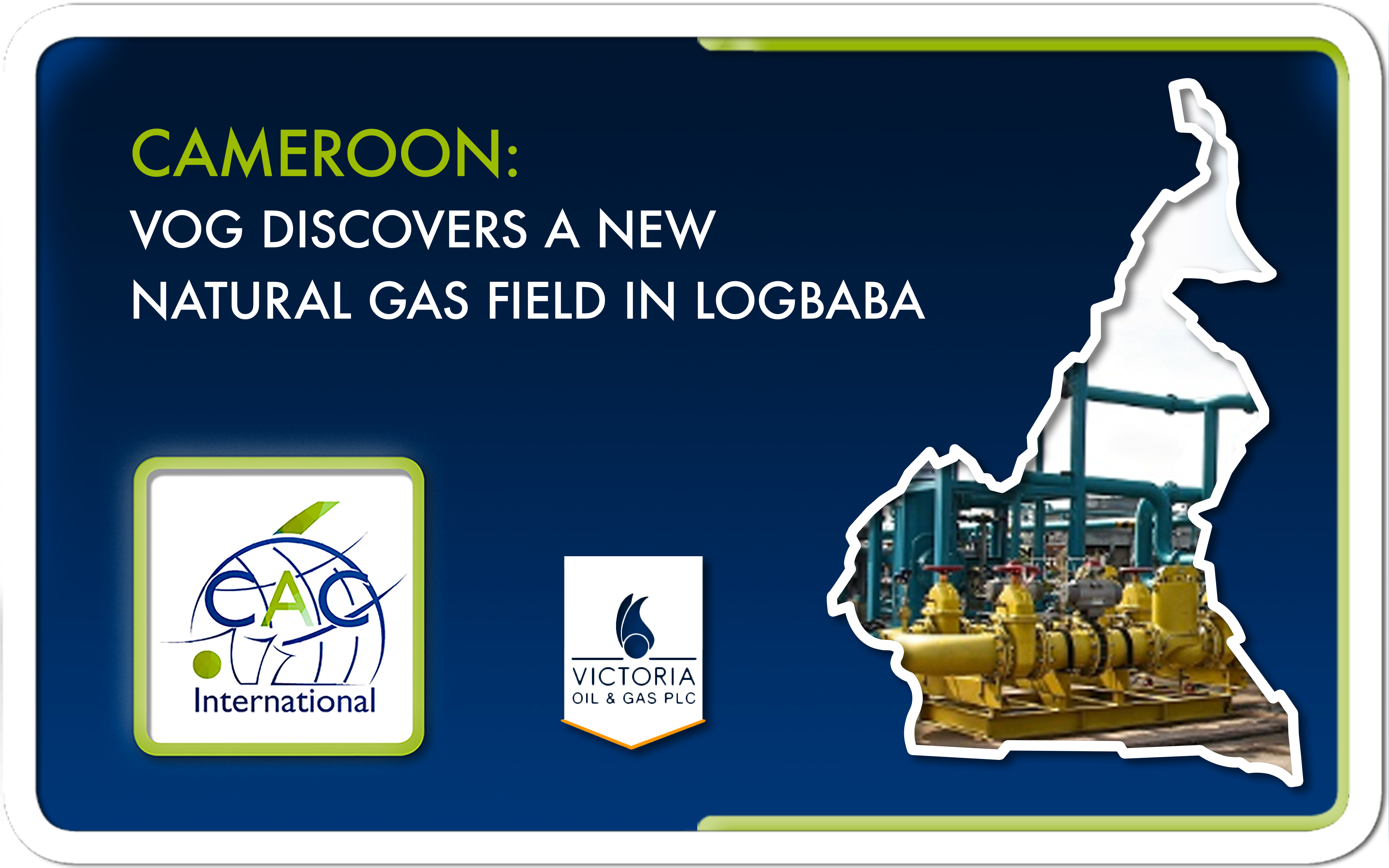 The drilling reached the target depth of 2,865 meters and allowed contact with an 84.5 m net oil sands reservoir in the lower and upper Logbaba formations. The first analyzes push VOG to deduce that the volume in presence is significantly higher than that of pre-drilling data and that encountered in the sands of the well La-107, the statement said.

As a reminder, the tanks reached a net 58 meter column of gas in the La-107 well for a flow of 54 million cubic meters of gas per day. To be clear, flow tests are planned to start immediately so that the well can come into operation by the end of November, as planned.

These production tests will mark the end of the two-well drilling campaign, started on Logbaba in November 2016. “La-108 has successfully reached the target depth, which is an excellent result for the company with 84.5 m oil sands. This net remuneration exceeds that of the La-107 well, which went into production in September. The-107 has already provided us with a significant increase in gas supply and we look forward to releasing the La-108 flow test results by the end of November. Said enthusiast, Ahmet Dik, the managing director of VOG.

The additional reserves of La-107 and La-108 will allow Gaz du Cameroun to conclude more long-term delivery contracts with the largest consumers in the Douala region, particularly companies whose demand is ever increasing. “Our goal is to build on a large scale, from our gas production, to be able to deliver gas to high demand customers. We estimate there is unsatisfied demand for more than 150 million cubic meters of gas per day in the Douala Basin and GDC is currently the only supplier in the region. ”

On the other hand, there is a persistent electricity demand in the region of 1.7 GW.

This new discovery should facilitate the steps taken by VOG to raise between 20 and 26 million dollars to finance the expansion of its activities in Cameroon.