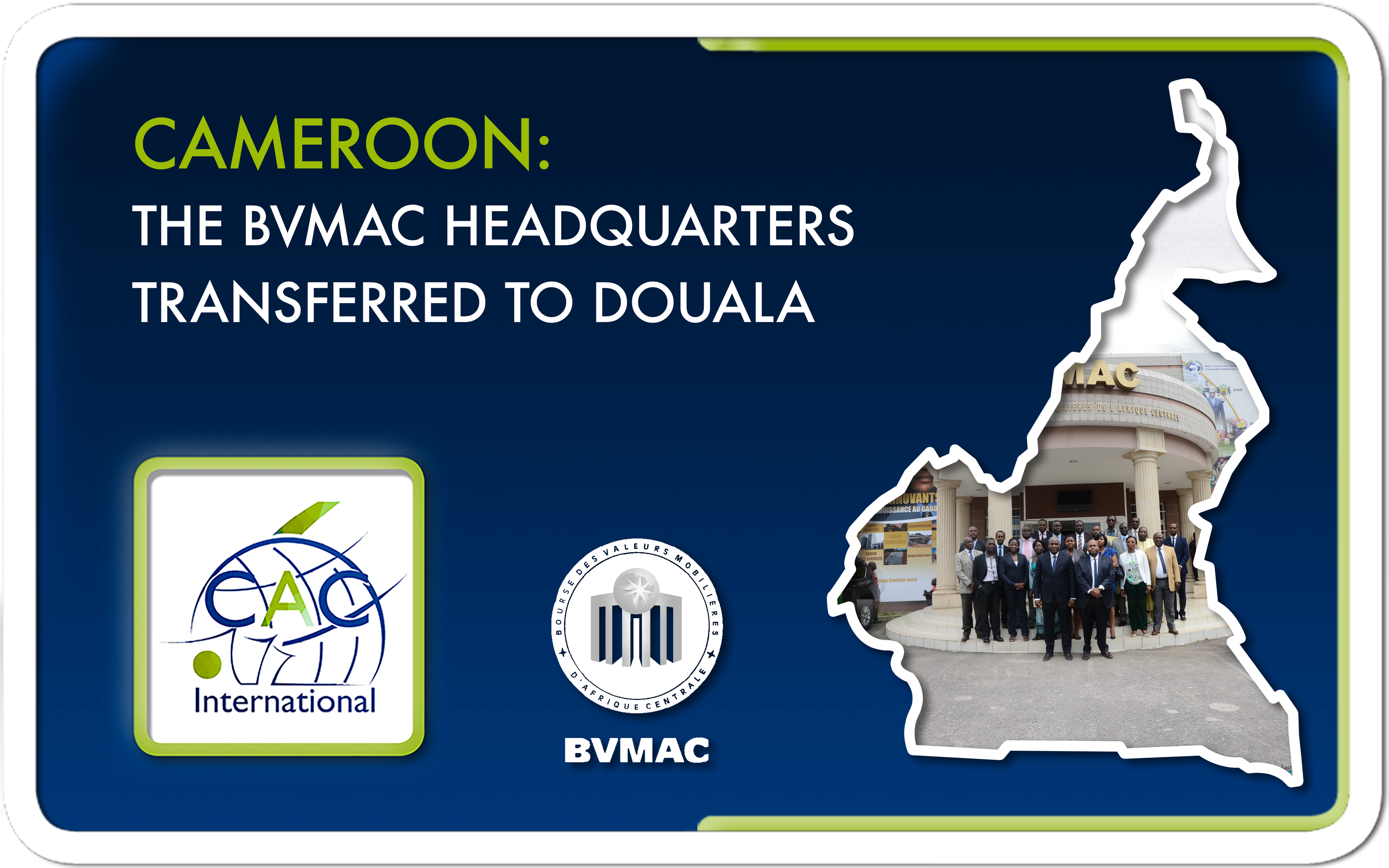 Criticised for years by analysts and market experts, the existence of two stock exchanges in the same economic space was perceived as a shame and a true expression of national selfishness.

After the 31 October 2017 Ndjamena Summit of Heads of State of the Economic and Monetary Community of Central Africa, the Central African Securities Exchange (BVMAC) will no longer have its seat in Libreville. The conference of heads of state decided to transfer to the economic capital of Cameroon, the Regional Stock Exchange, previously housed in Libreville.

Thus, while deciding to fix the seat of the regional financial market regulator in Libreville, and that of the regional securities exchange in Douala, the conference of heads of state has also designated the Bank of Central African States as central depository.

This decision comes to the end of the battle between the two stock markets. Henceforth, it is in Douala that will be carried out all trading operations of the sub-region. This should expand the market and encourage companies still hesitant to go public.