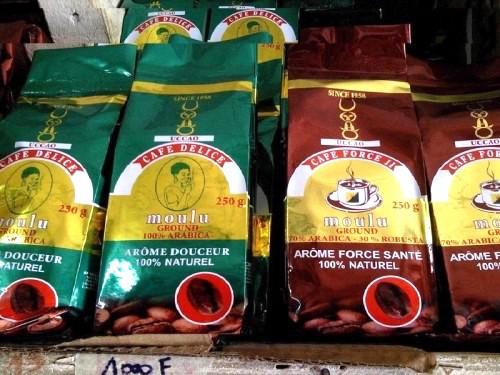 (Investing in Cameroon) – The coffee season 2016-2017 will be launched on Cameroonian territory on February 22nd 2017 in the locality of Mengang, production basin of the Central region of the country. This launch will officially put an end to the coffee season 2015-2016, the results of which still do not encourage optimism in the relaunching of the coffee sector.

Indeed, reveals the circular note of the Minister of Commerce relating to the new campaign, production marketed in 2015-2016 peaked at 24,500 tons, slightly up from 23,865 tons the previous season.

On the other hand, the prices on the field have also been part of the logic of the fall in world commodity prices, Mbarga Atangana points out.

The good news came from local processing, which had an “impressive leap” in the last season, reaching 3786 tons, compared with only 448 tons processed in 2014-15

This increase in local processing can be explained by the intensification, throughout 2016, of campaigns to promote the consumption of coffee in Cameroon, organized in particular by the cocoa-coffee inter-trade association.