Cameroon: Lauching of the « agricultural belt » project nearby Kribi

Cameroon: Lauching of the « agricultural belt » project nearby Kribi 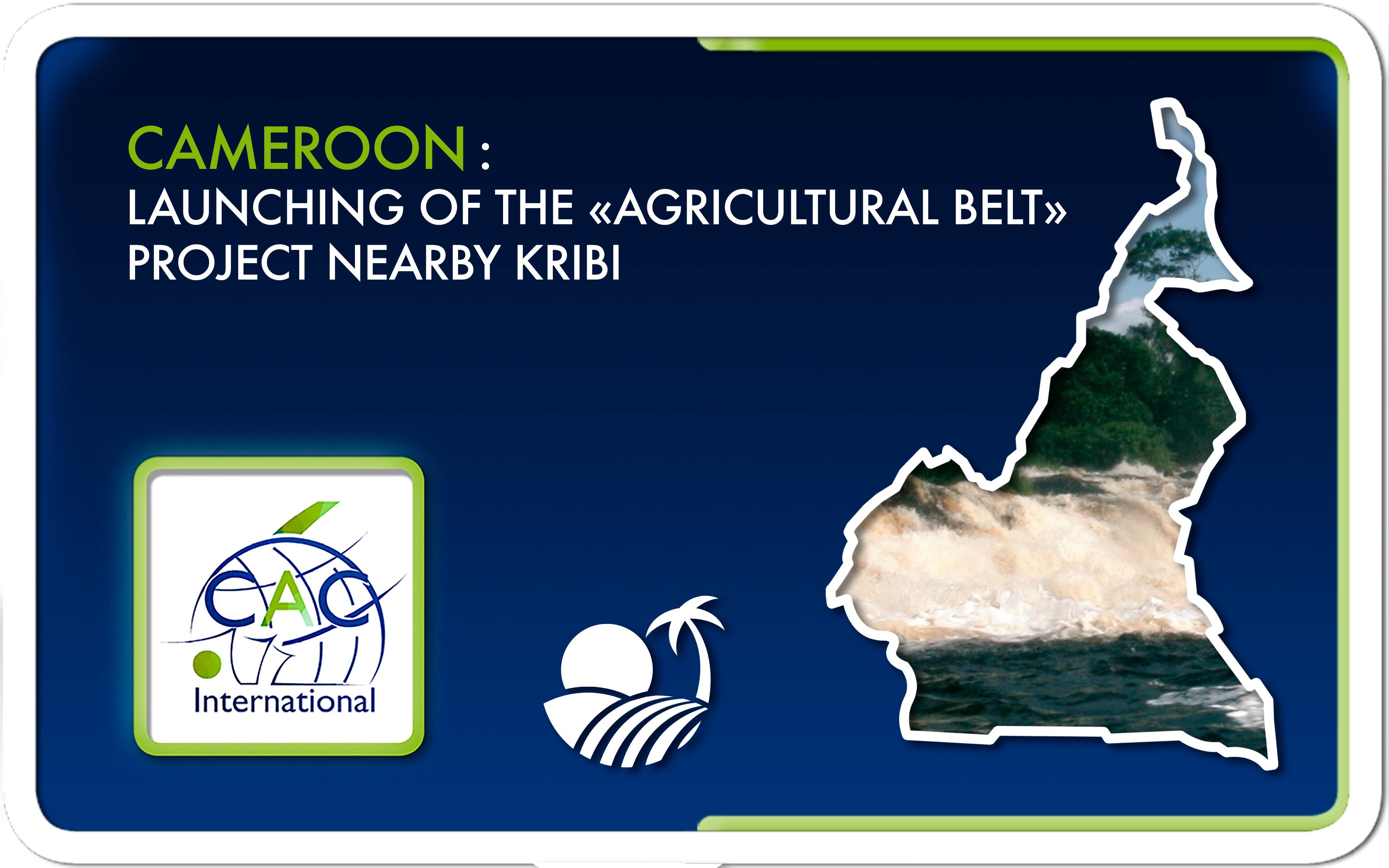 In anticipation of the demographic boom in the city housing the already functioning deep-water port of Kribi, the minister in charge of agriculture (Minader), Henri Eyebe Ayissi (photo), announced on March 16, during the launch of the 2018 agricultural campaign, the implementation of a project called “agricultural belt” around Kribi.

The government member said that an amount of 5 billion FCFA has already been released for this five-year renewable project, whose goal is to boost the agricultural productivity of the seaside region.

“This is a project whose feasibility studies are complete. It aims to contribute to the fight against food insecurity. Farmers will have to be supported to improve production and productivity by developing farms in accordance with state, private and international rights of way “, explained Henri Eyebe Ayissi.

The Minader has traced the history of this “agricultural belt” around Kribi. According to him, the population of the Ocean Department where the deep-water port is located draws most of its resources from agriculture.

However, this agriculture is practiced by small producers. And it is characterized by rudimentary production tools, insufficient plant material and low productivity.

This is a state of affairs that leads to a perceptible food deficit in the region. This deficit is accentuated by the food demand following the opening of major structuring projects, such as the port. Hence the initiative of an “agricultural belt” around Kribi.