Cameroon: Investment of nearly a billion FCFA in the Penja pepper production

Cameroon: Investment of nearly a billion FCFA in the Penja pepper production 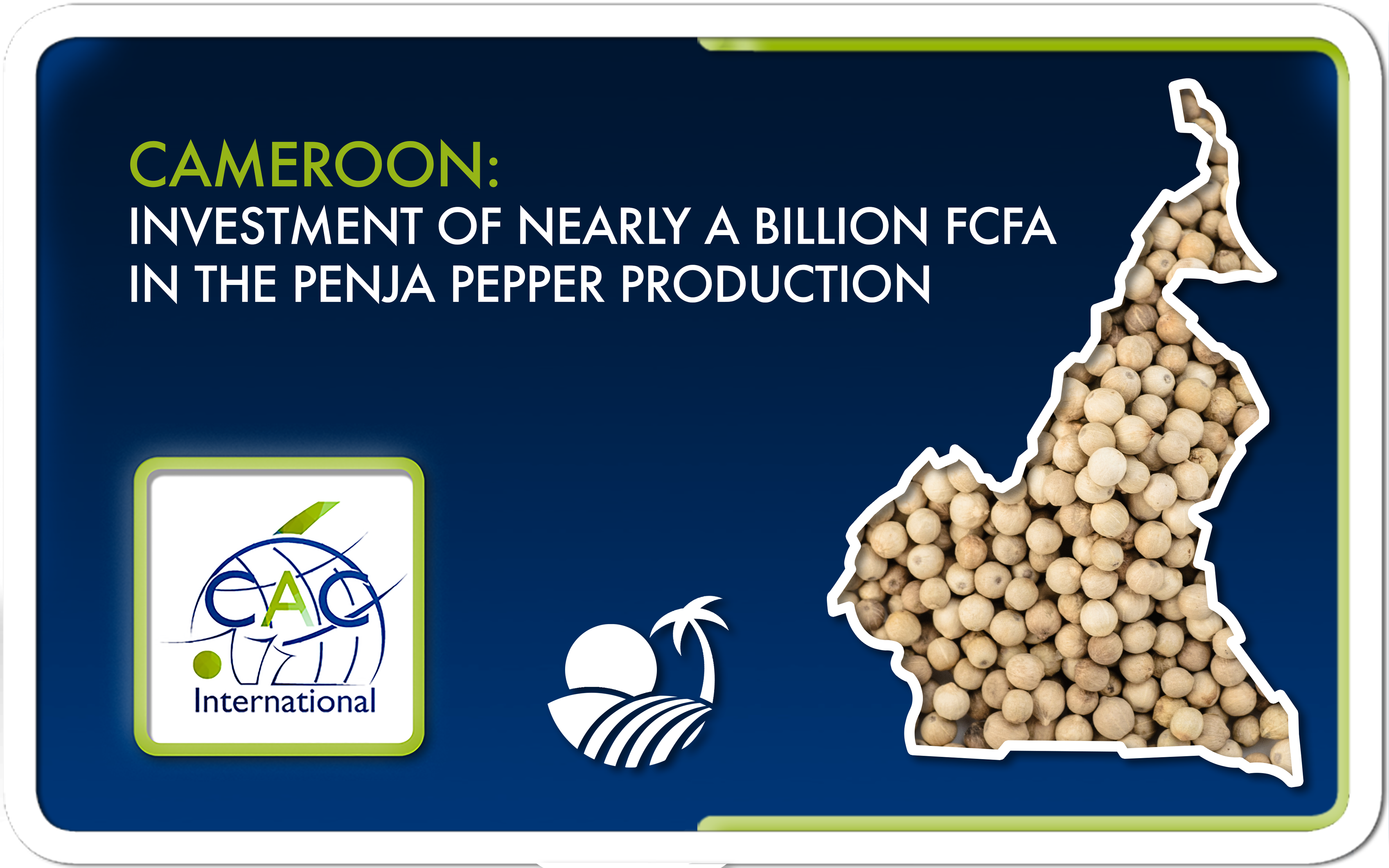 The Cameroonian government, through the Ministry of Economy, will inject nearly one billion CFA francs to boost the production of Penja pepper, in the Littoral region of the country, it was officially learned.

This investment will be made in the framework of the Agropoles project, led by the Ministry of Economy, which aims to create income-generating activities in rural areas and, above all, to increase local agropastoral production, so as to limit massive imports.

The agropolis producing white pepper Penja, according to the promoters, will create 174 direct jobs and nearly 350 indirect jobs.

Labeled by the African Intellectual Property Organization (OAPI), as part of its program on geographical indications, Penja pepper is one of the most popular seasoning products in the world.

Since its labeling, its production has reached 300 tons annually since 2015, while the price per kilogram has increased from 2,500 to almost 20,000 CFA francs.