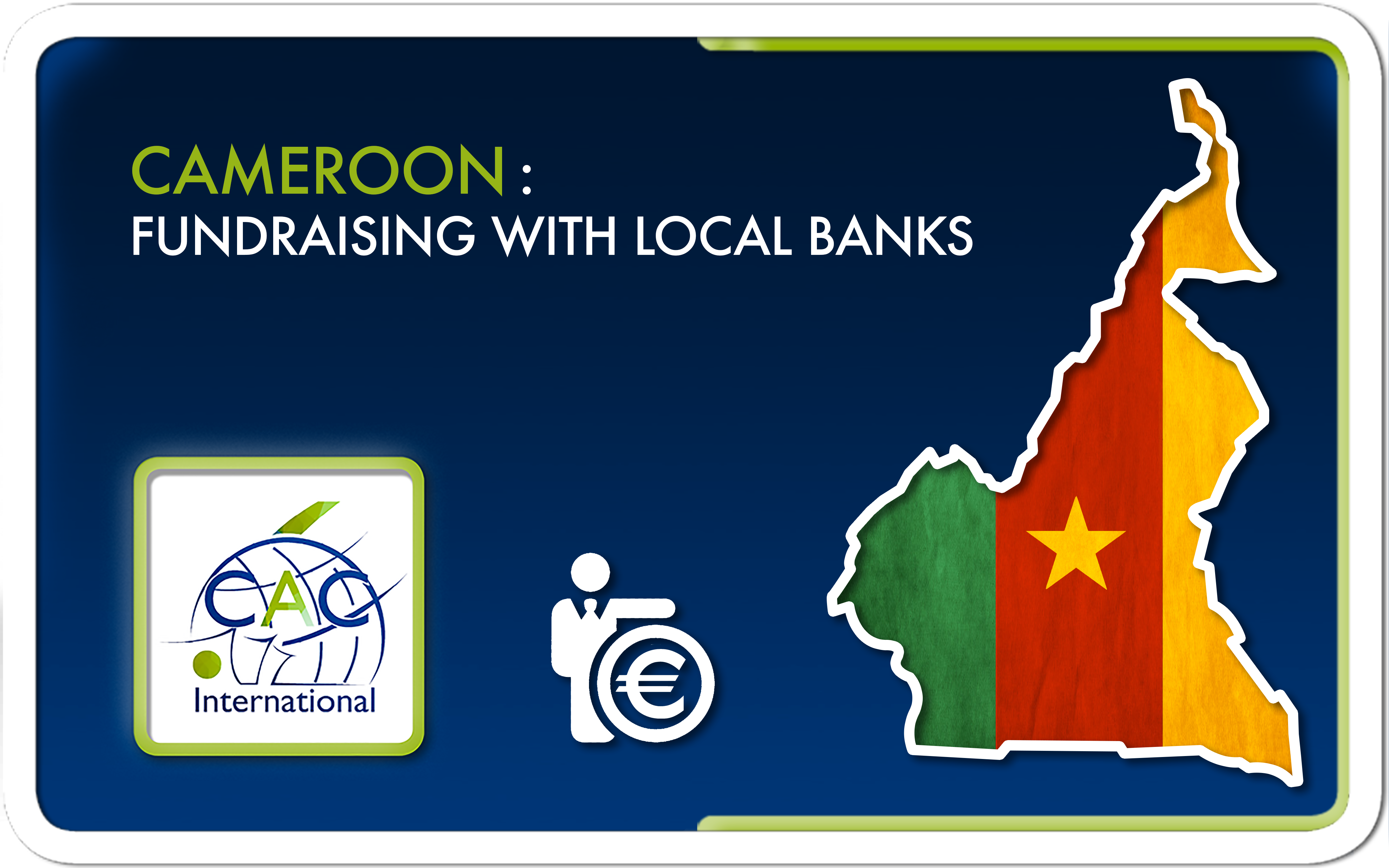 As part of the implementation of the State Budget for the year 2018, the Cameroonian government aims to raise, in the domestic market, a total of 356 billion CFA francs, an authorized source told the General Directorate of the Budget of the Ministry of Finance.

In detail, 260 billion CFA francs will be raised by issuing public securities. The Minister of Finance has also received, on February 2, the endorsement of the Head of State on the subject, through a presidential decree authorizing issues of government securities, up to this amount.

The rest of the envelope of 356 billion CFA francs to mobilize on the domestic market, or 96 billion CFA francs, will be obtained from local banks, says our source, which also recalls that this information is contained in the ” Memorandum of Economic and Financial Policies (Mpef) 2017-2019 “, sent to the IMF late last year.

Generally, funds mobilized by the State in the domestic market, are used to finance some projects, but more to oxygenate the cash of some public companies.