Cameroon aims to increase its production of cashew nuts

Cameroon aims to increase its production of cashew nuts 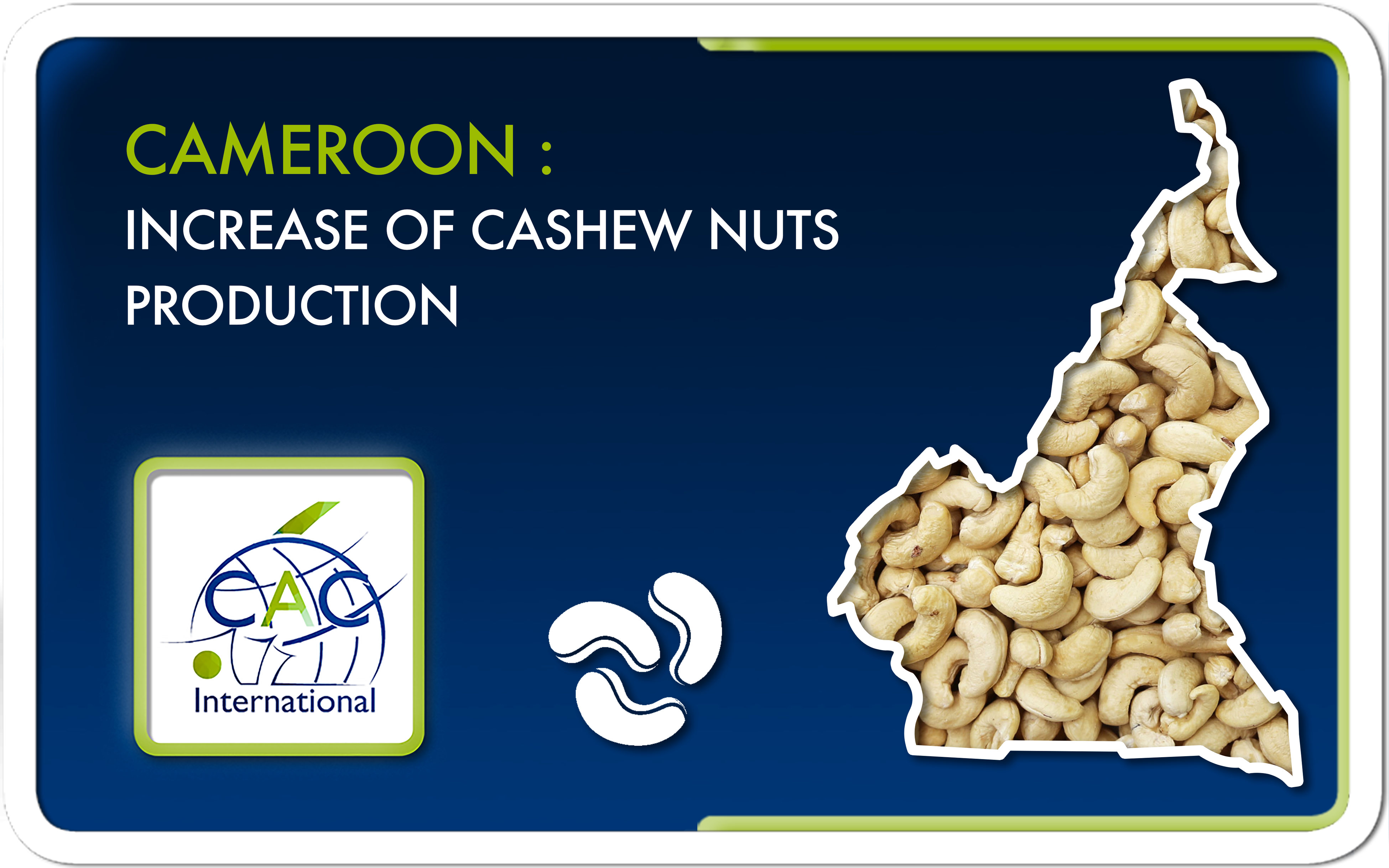 Anacardium occidentale also known as cashew nut, is an agricultural commodity with important economic development opportunities. Yet Cameroon is still considered a beginner with a national production of 108 tons harvested mainly in the regions of North and South.

Consequently, Cameroon intends to intensify cashew production in the process of diversifying its agriculture. The aim is to make it an important source of income, both for the State and for producers.

“The growth potential of cashew nut encourages us to develop a national strategy for the development of cashew nut production,” said Agriculture Minister Henri Eyebe Ayissi.

To do this, the Cameroonian government, which is supported by German cooperation for this project, has just sent a mission to Côte d’Ivoire, a country in West Africa where cashew nuts are already farmers, next to the cocoa.