Cameroon: after Promote 2017 in Yaounde, the city of Douala will host FIAC in 2018

Cameroon: after Promote 2017 in Yaounde, the city of Douala will host FIAC in 2018 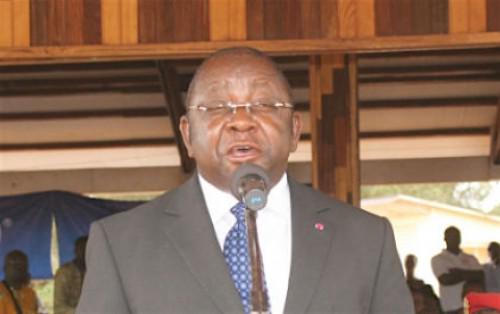 (Investing in Cameroon) – In order to maintain the flame of promoting Cameroonian companies and exploit all opportunities for partnership with foreign companies, the Cameroonian government is launching in 2018 in Douala, the economic capital of the country, The International Trade and Trade Fair (FIAC). According to Luc Magloire Mbarga Atangana, the Minister of Commerce, who reveals this information, the FIAC will be held alternately with the Salon of Enterprise, SME and Partnership, whose 6th edition ended on 19 February 2017 on the hill of the Palais des Congrès in Yaoundé. With about 1,300 participating companies. Like Promote, FIAC will be organized by the Inter-Progress Foundation. It should be remembered that in order to organize the first edition of this fair, the Ministry of Commerce’s budget for 2017, proposed for approval by the deputies, had been increased by more than 2 billion CFA Francs.