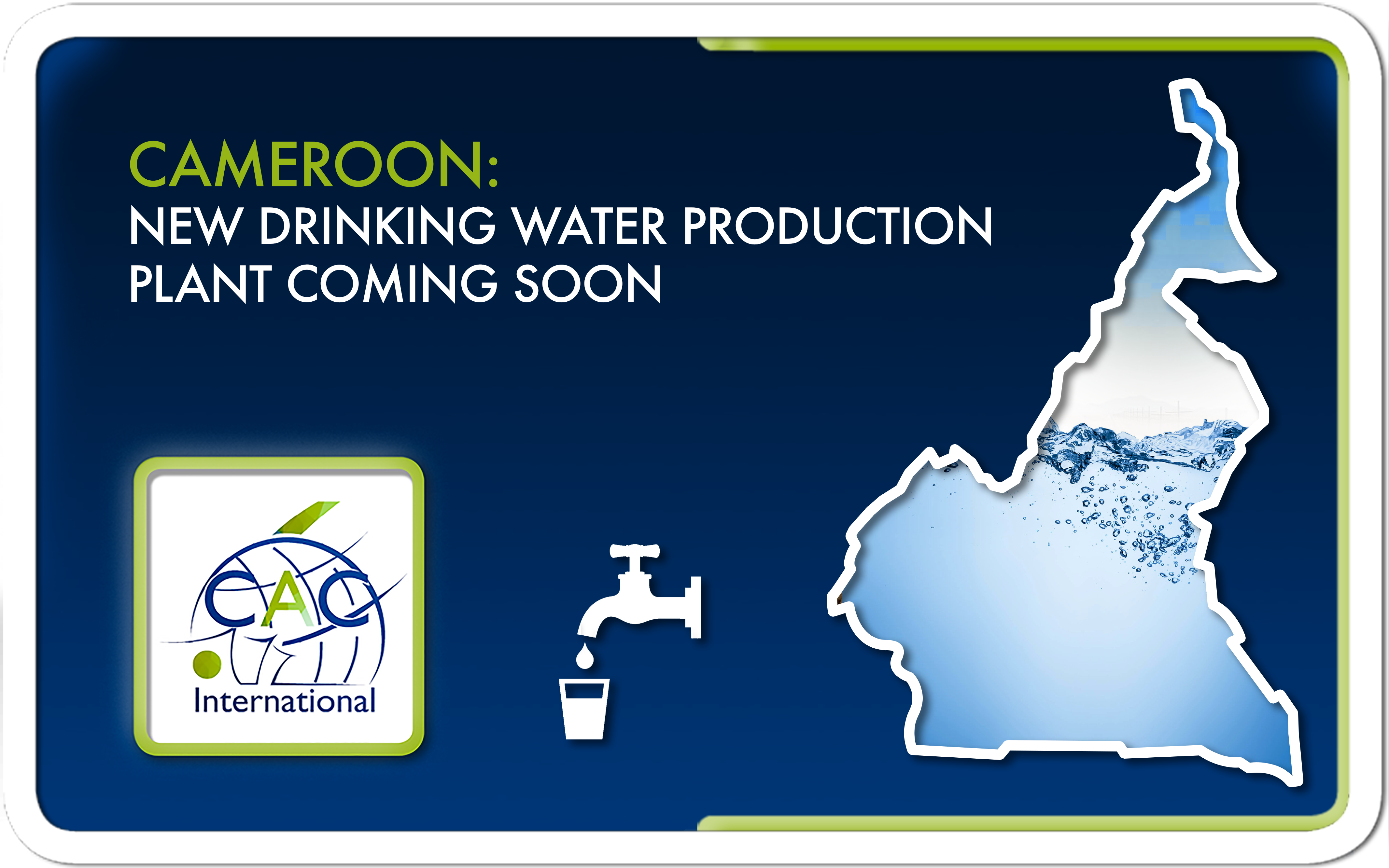 The French group Suez has announced it will build, on behalf of the Chinese consortium Sinomach-Cmec, factory production of drinking water on the Sanaga River in the Central region of Cameroon.

Concretely, explains the French group, Suez will be in charge of “engineering studies of the treatment plant, the supply of equipment, the supervision of the assembly of the plant and its commissioning”, in addition to training of Cameroonian staff.

“We are proud of this partnership with the Cameroonian authorities, Sinomach-Cmec and Eximbank of China, to provide technical and financial solution best suited to the drinking water needs of the inhabitants of Yaounde. This project is a significant reference for the group in Africa … “, said Marie-Ange Debon, DGA of the Suez group in charge of the international division.

As part of this outsourcing contract with the consortium formed by China Machinery Engineering Corporation (Cmec) and the Chinese public company Sinomach, Suez will collect 43 million (a little over 28 billion CFA francs). The work will be completed in 36 months.

This project financed by Eximbank of China will meet the drinking water needs of the people of the Cameroonian capital, through the construction of a production plant with a capacity of 300,000 m3 / day.

This capacity is three times that of the Akomnyada plant (also built by Suez) which is, for the time being, the largest infrastructure to supply the Cameroonian capital with drinking water.

As a reminder, since 2012, launch year by the Cameroonian government of a vast infrastructure construction program, China has become the largest foreign investor in this central African country, eclipsing a long reign of French companies.

But, at the end of a hearing at the Ministry of Energy and Water in October 2016, the new Ambassador of France to Cameroon, Gilles Thibault, had clearly stated that “more than in the past, France intends to be more presents that it has not been for the implementation of energy and hydraulic infrastructures “in Cameroon.