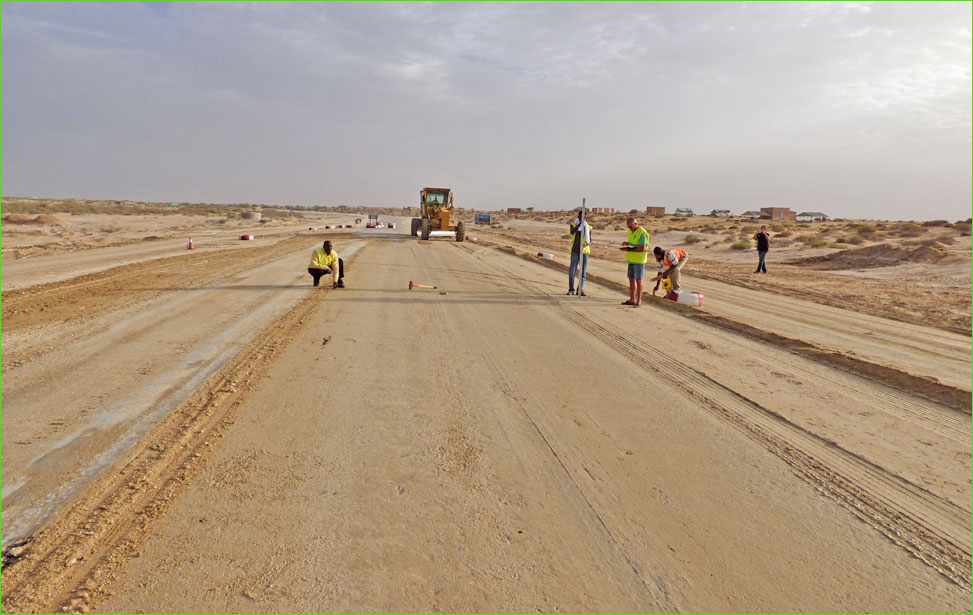 (Investing in Cameroon) – The Ministry of Public Works (Mintp) informs that Atidolf Nigeria, the contractor of the Soa-Esse-Awae road asphalting contract in the center of the country, has been conducting since December 2016 , The operations of framing the route and the installation of the axis and rights-of-way, which are completed between the localities of Esse and Awae.

Activities related to the discovery of materials are also under way. With regard to the release of the rights-of-way of the project, the Mintp indicated that the property appraisal work for the expropriation of the populations bordering on the project was being carried out by a Commission.

Concerning the movement of the networks, the concessionaires of the public networks (Camtel, Eneo, Camwater) were seized by the Ministry of Public Works on December 14, 2016 for the assessment of the expected benefits.

The 72 km long Soa-Esse-Awae axis has been selected for execution in the road construction program as set out in the government’s three-year contingency plan of December 2015. Construction will be carried out  during 24 months for an amount of 36 billion CFA Francs.