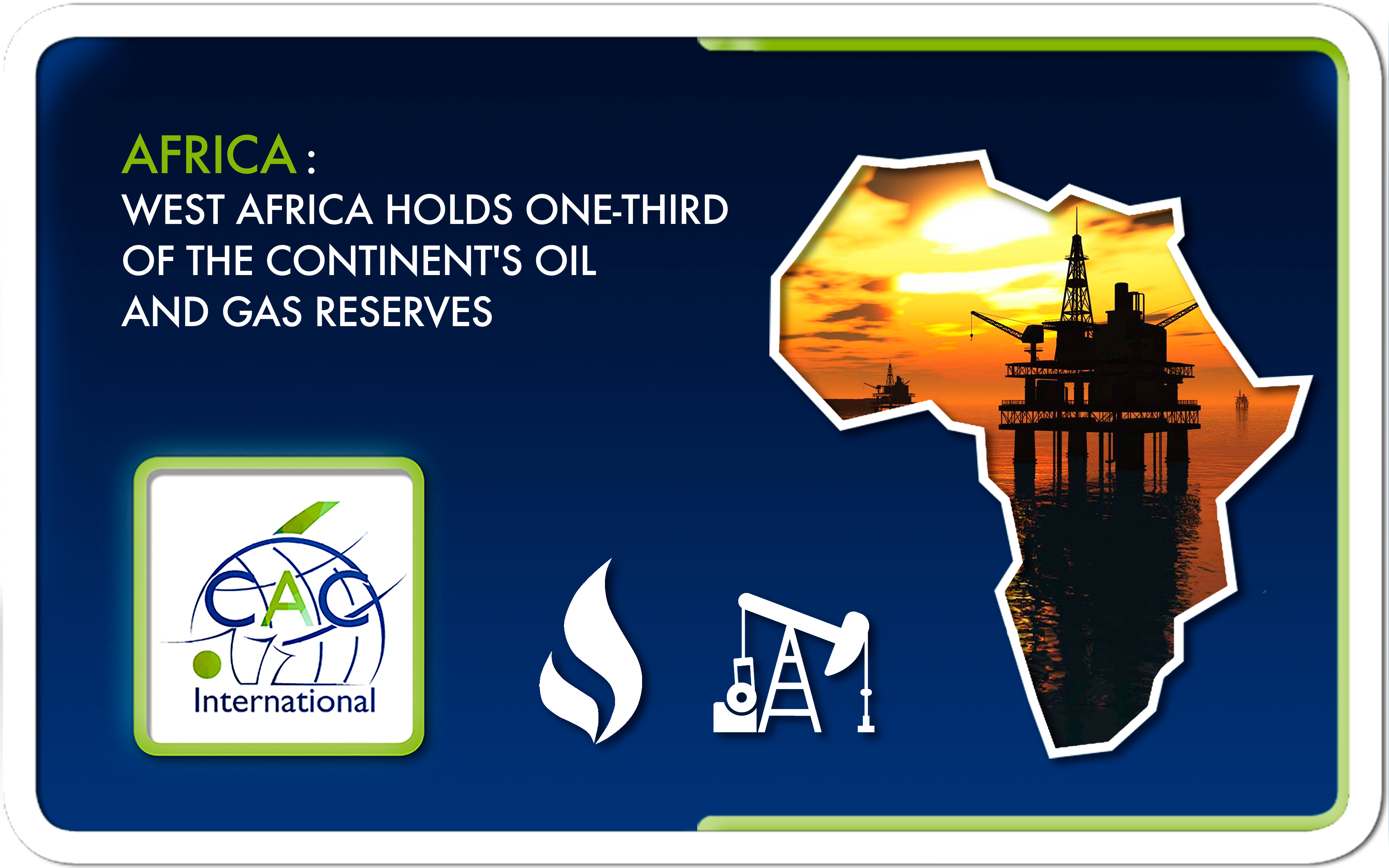 West Africa holds one-third of the continent’s oil and natural gas reserves, the Energy and Mines Commissioner of ECOWAS said on Monday (May 7th) in Abidjan, referring to a region at the heart of geostrategic challenges.

“Our region is full of important oil and mining resources. West Africa accounts for 30% of the oil reserves found and 30% of Africa’s natural gas reserves found, “said Sediko Douka, ECOWAS Commissioner for Energy and Mines.

The region also has “gold, uranium, bauxite, diamond, iron, manganese etc. in its subsoil, with some world-class deposits,” said Sediko Douka, who was speaking at the launch of the second edition of the ECOWAS Mines and Petroleum Forum, scheduled for 9-11 October in Abidjan.

West Africa has also become the first gold mining region, ahead of South Africa, says ECOWAS. In addition to gold, the subregion supplies 10% of manganese, 8% of bauxite and 7% of world uranium.

Between 2006 and 2017, several new mines were authorized in Côte d’Ivoire, Mali, Burkina Faso, Ghana and Guinea.

These resources are generally exploited in raw form without significant transformation

“This abundance of mineral and petroleum resources places our region at the heart of geostrategic challenges,” said the ECOWAS Commissioner. “Most of these resources are generally exploited in raw form without significant transformation,” lamented the Ivorian Minister of Mines, Souleymane Diarrassouba, calling for “vigorous reforms” in these sectors.

“It will be for ECOWAS to show its vision of industrialization. The challenge of the mining development of our sub-region is to ensure that the mining and oil sector contribute significantly to economic and social development because of its effects of training, “said Souleymane Diarrassouba.