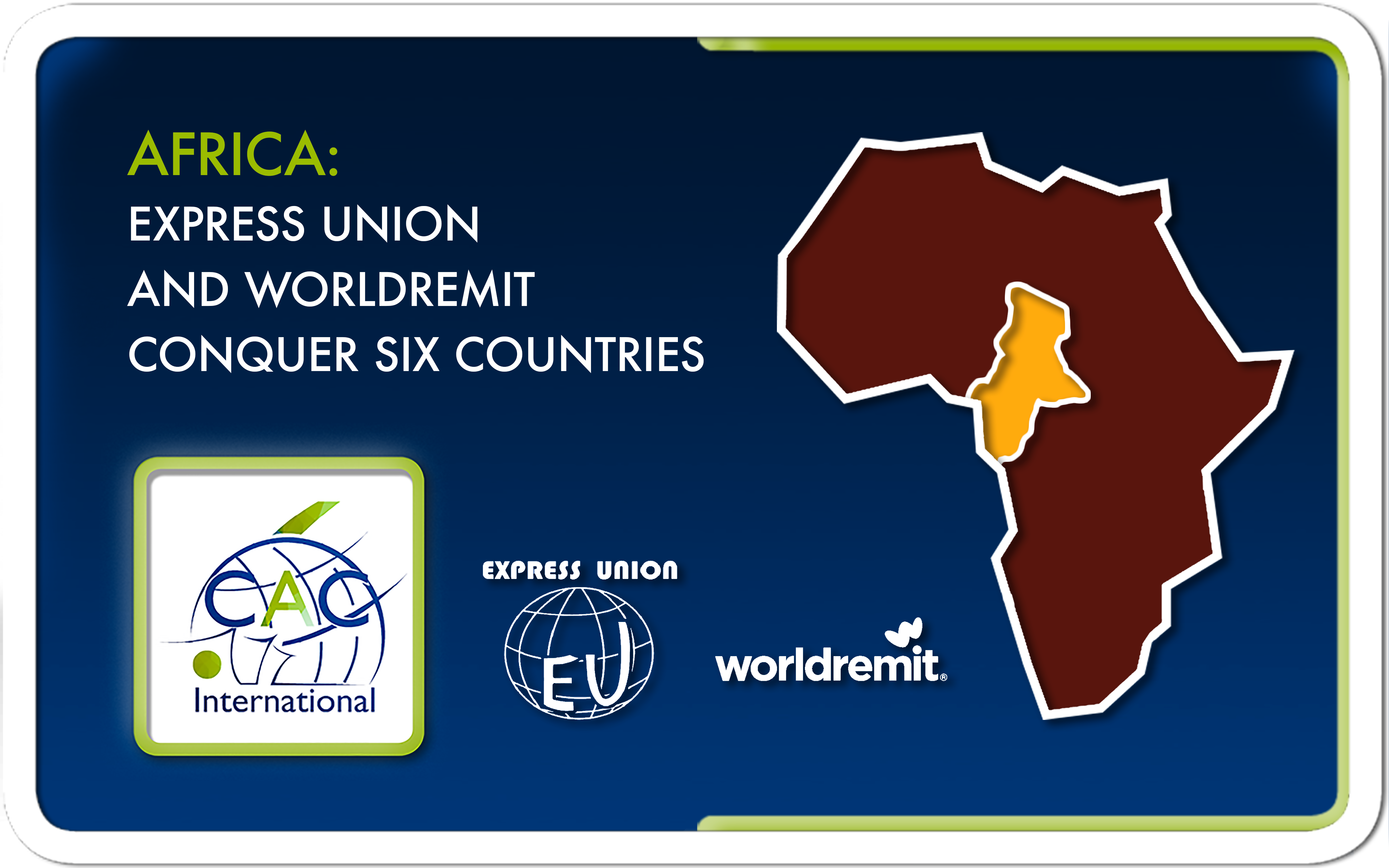 Money transfer transactions via the WorldRemit digital platform can now be settled (withdrawal of cash) in the network of agencies of the Cameroonian operator Express Union, in Gabon, Congo, Chad, Central African Republic, DRC and in Benin, we have learned from authorised sources.

In partnership with the operator of the British digital money transfer, for several months, Express Union extends its collaboration (previously limited to Cameroon) with WorldRemit to six other African countries, to visibly give themselves a little more air as the Cameroonian money transfer market was literally grabbed by the mobile money services of mobile operators.

At the same time, this extension of the partnership to the Express Union network in Central and West Africa allows the Cameroonian operator, to really compete with the juggernauts of international money transfer that are Western Union and MoneyGram.

A way for this Cameroonian operator to strengthen on the transfer of money internationally, even better open than the local money transfer market on which this leader is struggling for over a year, with the dynamisation of mobile money services from MTN and Orange Cameroon.