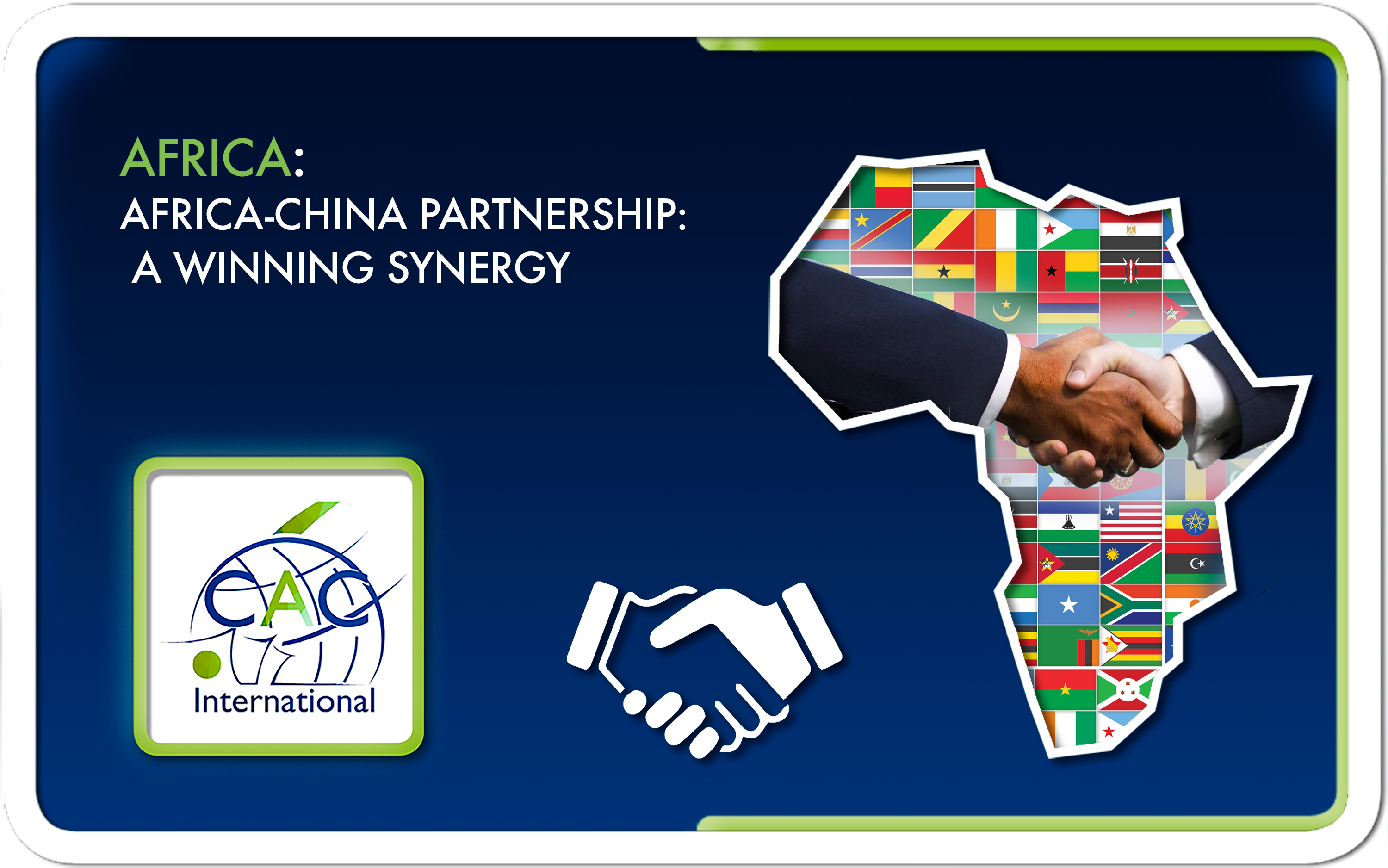 Africa is an important development partner of China’s “Belt and Road” initiative, said Ma Zhaoxu, China’s Permanent Representative to the United Nations, during a high-level symposium organized on this initiative at UN Headquarters.

The initiative aims to respond to Africa’s needs, including building mutually beneficial relationships with Africa without imposing any political conditions in return. It will help Africa on a foundation of respect, and advance friendship and mutual benefits between Africa and China, with a special focus on friendship, Ma said.

Thanks to the strong support of the Chinese government and companies, Ethiopia’s first industrial park, the Hawassa Industrial Park, came into operation in 2017, creating 60,000 jobs and generating annual revenues of US $ 1 billion for the first time. ‘Ethiopia.

New infrastructure has also been built across Africa, including industrial areas, railways, roads, airports and power plants, giving a powerful impetus to the development of the African continent.