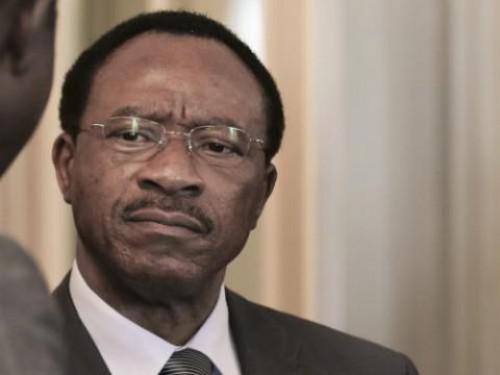 (Investing in Cameroon) – Minister of Public Works Emmanuel Nganou Djoumessi (photo) recently received the economic affairs officers of the African Development Bank (AfDB) and those in charge of infrastructure at the European Union delegation in Cameroon. This is part of a mission to prepare and reassess two important projects that contribute to regional integration. That is, the project to build the border bridge between Yagoua (Cameroon) and Bongor (Chad) and the project to build a railway between Ngaoundéré and Ndjamena.

AfDB and EU representatives expressed their satisfaction with the progress of the project to build the border bridge to link the cities of Yagoua and Bongor which, moreover, has a satisfactory level of maturity. The future work, 700 m long on the Logone river, will also include a connecting road for about 10 km on both sides of the two cities. Already, the EU has agreed to co-finance the project to the tune of € 40 million (CFAF 26.2 billion), in the form of a grant.

With a total estimated cost of CFAF 72 billion, the project to build the bridge over the Logone river and its related facilities is part of the strengthening of cooperation between Cameroon and Chad.With regard to the project to develop a railway between Ngaoundéré and Ndjamena, the exchanges focused on the possibility of developing a retro-planning with the objective of launching the phase of Studies in 2017 and the responsibilities of each of the parties involved. The development of this railway is part of the implementation of the vast national railway master plan with a projected cost of 15 billion CFA francs ($ 30 billion).